Head of Acquisitions and Personnel for Apocrypha Auctions and Acquisitions. Master Arcanist. Forever angry at you. 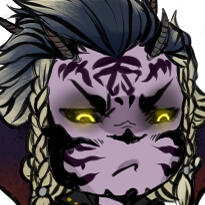 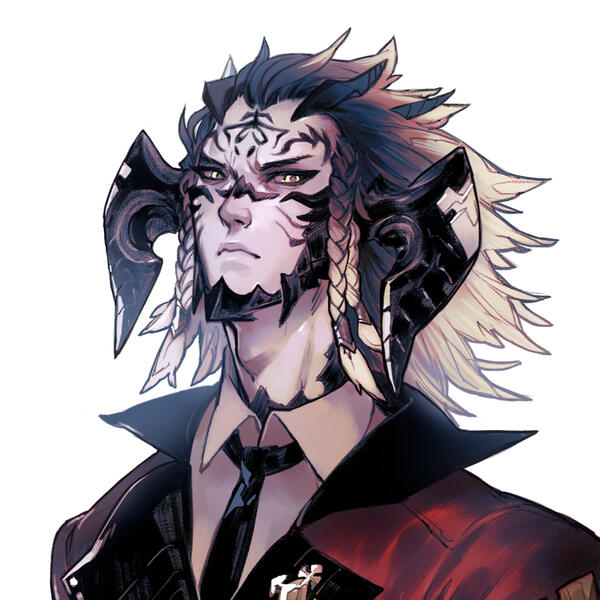 Stern and critical of all who land underneath his golden, pulsing gaze, this former blind seer demands perfection even from his surroundings. Arriving from the steppe during the aftermath of the Seventh Umbral Calamity, Enkh has, since then, made a name for himself in Eorzea as both a strict former instructor of arcanima and an auctioneer of ambiguously legal goods. Married to Camille Everardi.